The city of Lima, is known as the “City of Kings”, a title that was given to it during the Spanish foundation of the city, which was given on January 18, 1535. This city, is the capital of Peru, what is the political, economic, financial, cultural and commercial center of the country.

Among the different tourist attractions that the city of Lima has, there are places such as the Historic Center of Lima; the Historical Center of Lima, includes the Main Square of Lima, said Plaza was founded the same day of the founding of the city and is surrounded by the headquarters of the three branches of the Peruvian State. The main buildings that surround the aforementioned square are the Government Palace, formerly the House of the Viceroys, the Municipal Palace, former seat of the Cabildo de Lima, and the imposing Cathedral of Lima.

Other buildings that are inside the Historical Center of the city, are the Museum of the Inquisition and the Congress of the Republic, which is located in the former headquarters of the Holy Inquisition. The place houses, still in our days, with exhibition grounds, the different instruments that were used in the proceedings against the defendants.

Also in the aforementioned Historic District, is the well-known Rímac Building, called Roosevelt House; this place is important because it was the first apartment building in the city; that is only five minutes from Plaza San Martín. In relation to the mansions that are part of the Historical Center, one finds among them the Osambela House, also known as the Oquendo House, which has the peculiarity of being erected over the former, the old novitiate of the Dominicans; and the house or the Torre Tagle Palace, which today serves as the headquarters of the Ministry of Foreign Affairs.

Our tours in Lima

Lima Sightseeing; Larco Museum If you like history, this tour is for you. Combine our classic city tour with a visit to the famed Larco Museum,  Discover the colonial side of Lima visiting its beautiful buildings and typical streets.  Learn more about the rich history of the rich cultures of our country,  Ideal walk for […]

Colonial and Modern Lima In this tour the tour is given by the visit to the historic center of Lima, the promenade of the Republic, Plaza San Martin, Plaza Mayor with its distinctive buildings: Government Palace, Cathedral Basilica; Plaza de Armas, the archiepiscopal and municipal palaces, the station of the destitute and old streets with […]

WE HAVE CUSTOMIZED TOURS ANYWHERE IN SOUTH AMERICA: PERU, BOLIVIA AND CHILE. 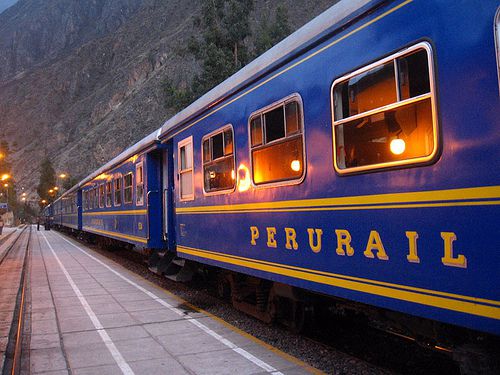 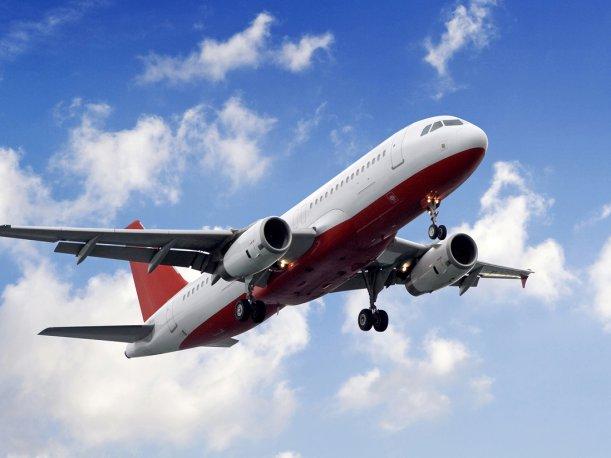